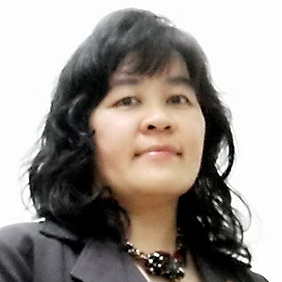 Kulrawee Wiwattanacheewin is a PhD student in the faculty of Nursing Science at Mahidol University, Thailand. She has been involved in supporting people living with HIV/AIDS since 1992. Her work was initiated by an outbreak of HIV/AIDS in Thailand especially in Phayao province where she worked as a nurse instructor at the Boromarajonani College of Nursing at Phayao, Praboromrajchanok Institute of Health workforce Development, Ministry of Public Health, Thailand.

During her working in Phayao, she had the opportunity to learn about caring for people infected with HIV / AIDS and HIV prevention especially among young people. She also worked closely with other government organizations, NGOs, and community network in that area.

In 2009, Kulawee began her PhD in Nursing Science, Mahidol University, Thailand.  Her focus has been on exploring the Thai health system for managing the HIV/AIDS.   Her research has found that one of the most important gaps of the national HIV/AIDS policy is that little opportunity is given to youth to access to sexual and reproductive health service, particularly HIV counseling and testing service. This leads to increasing new HIV infected among youth and delaying of access to antiretroviral treatments.