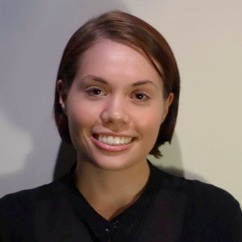 From 2007-2008, she completed a student exchange program, studying in Germany which sparked a keen interest in German Literature and Culture.

Lucinda is committed to adressing social justice issues in Australia and around the world, with a particular interest in Women’s Health and in 2012, her creative writing piece was published in ARNA (an annual creative writing journal at the University of Sydney.